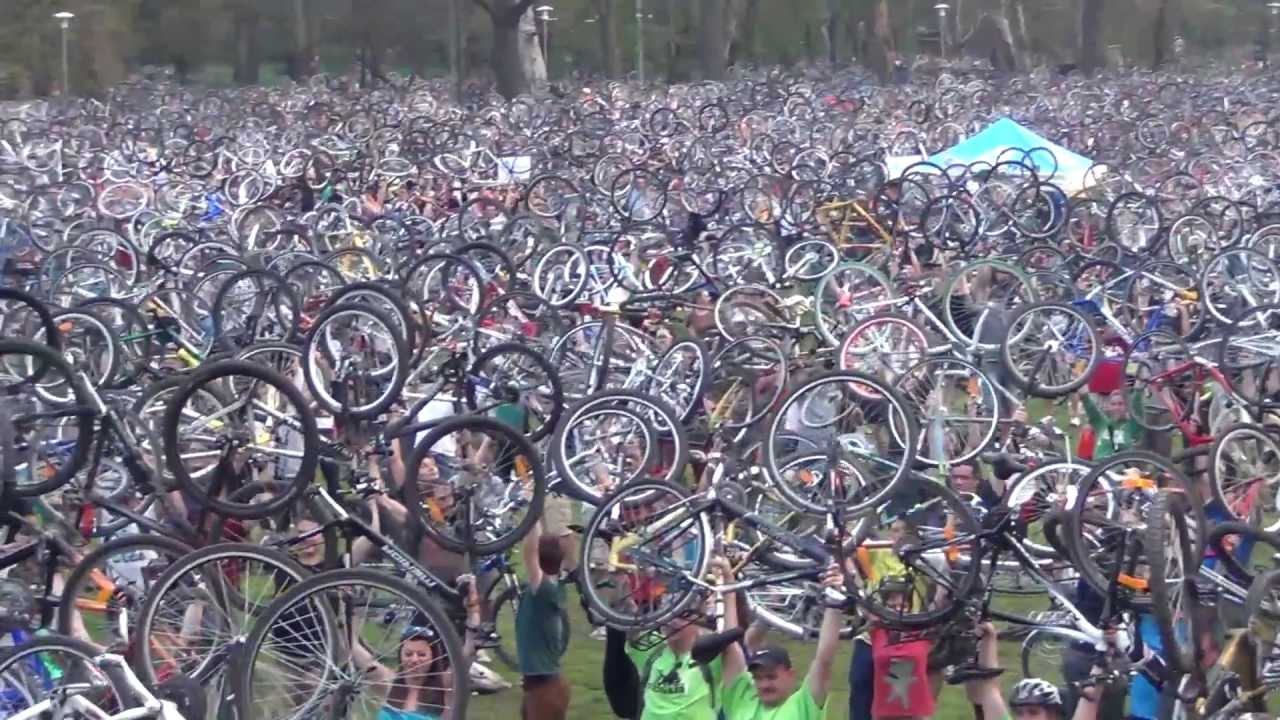 I am not an environmentalist in its radical sense (unlike the folks from Extinction Rebellion). That means that I do not refuse to drive a car or ‘waste’ electricity for my servers. But if I have the choice between a common and an environmental friendly approach to problem solution I prefer the latter.

This is especially true for transport and traveling. Most of the time I take the train for mid- to long distance travel. I love to read, take a nap or gaze out of the window while being transported with “Ecolictricity” 😉 For short distances I take my Bike.

Wether its for grocery shopping (I have a cart to attach), getting to work or for leisure trips with my family.

The problem I often face is in many cities and towns of Germany cyclists don’t share the same respect on the streets as cars and their drivers. Many roads have no cycling lane and if there is any it might be in bad condition. Car drivers usually see cyclists as an annoyance rather than a equal traffic participant, which i can understand if a slower cyclist has to share the same road in heavy traffice.

Critical mass is an initiative to make ciclysts and their needs ‘visible’ for the public, thus making it safeer for common people to ride the bike more often for daily activities. In the long term the environment will benefit from an increased proportion of cyclists in daily commute.

Please support your local Critical Mass ! Take your bike and join the ride !

This site uses Akismet to reduce spam. Learn how your comment data is processed.